No items found.
View Products
Product is not available in this quantity. 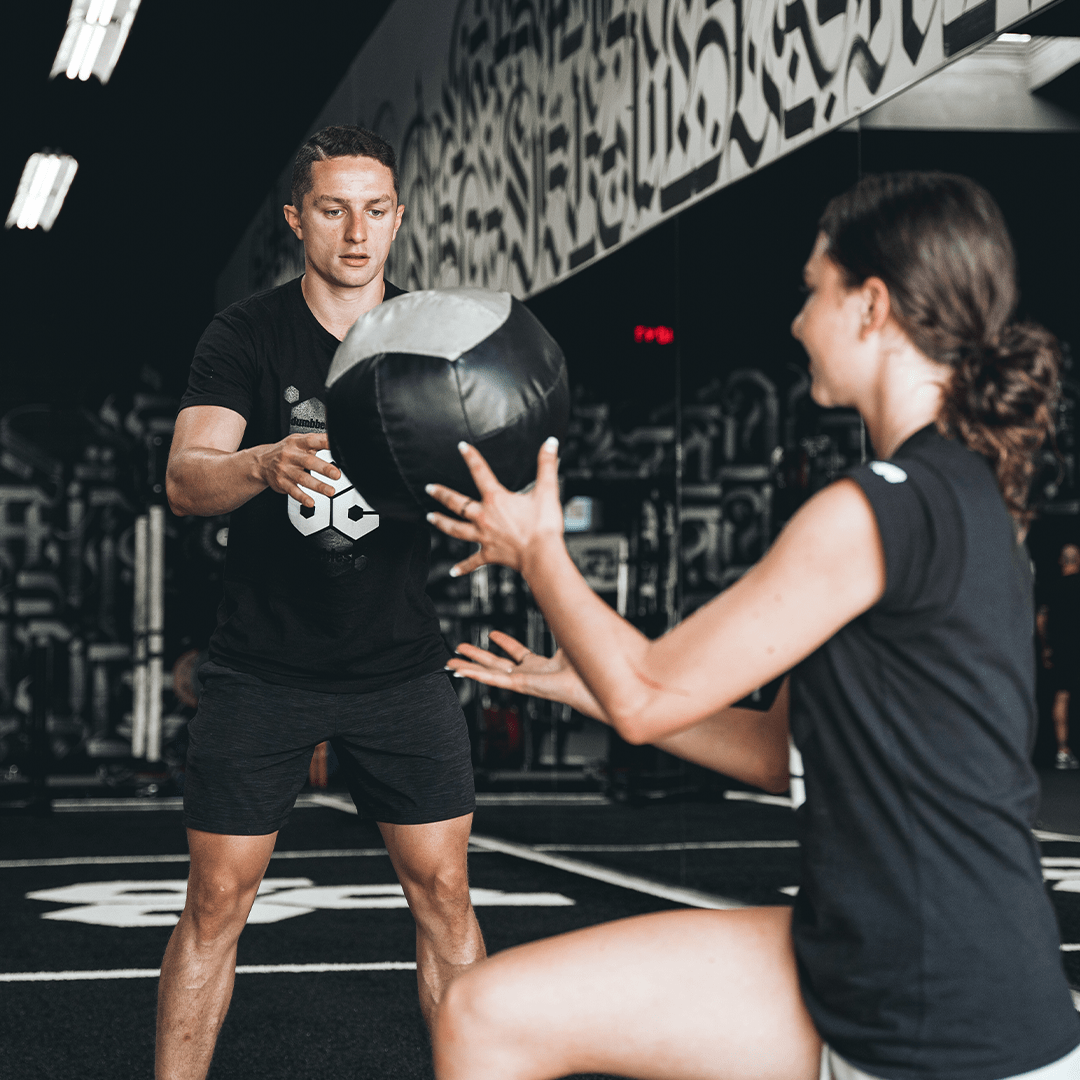 After 3 years of playing professionally abroad, Sebastian returned to the states to begin his next career in sports performance.

Sebastian (Sebi) has always been involved in fitness and athletics. Having played club soccer his entire life and being on a highly ranked team in the state of Florida and in country, he eventually went on to play soccer overseas in Sweden and Portugal after high school. After 3 years of playing professionally abroad, Sebastian returned to the states to begin his next career in sports performance. Having worked under a former olympic sprinter and a former MLB pitcher, he now helps train youth athletes to professional athletes. He has acquired a range of experience and knowledge on how to help athletes from all sports progress to the next level. He focuses on helping athletes and general population clients improve their health, both physically and mentally.